Some may know that our story began in 1986 as Retro Link Associates (RLA), which soon became a division of Dynix Corp, specializing in retrospective conversion and, later, generalized metadata services. With the push towards digital ILS and bibliographic records, libraries needed a quick and reliable solution for uploading their card catalog. A very effective […]

Backstage Library Works has long worked with public, academic, and special libraries as well as museums, archives, and corporate bodies all over the world to provide high quality technical services. With years of experience working with government agencies as well, Backstage is very pleased to announce the award of their General Services Administration (GSA) Multiple […]

Sit Down With Craig Gross in Archival Services

I spoke with Craig, our leading Archival Services manager, who has been a huge part of bringing archival services to Bacsktage’s repertoire. He’s been with Backstage for a year and a half having started in 2020. A: Where did you work before coming to Backstage? C: I actually started as a baker for Texas Roadhouse […]

“Camera ready” is a term used to describe when, as the name suggests, materials are ready to be digitally captured or microfilmed. How do you prepare a jumble of papers, or a collection of books, or a pile of newspapers to be safely captured? At Backstage, we ask our clients whether their materials are camera […]

Sit Down With Jeannise Rodriguez in Digitization

I spoke with Jeannise, one of our Digitization Technicians, who works in our camera studio and is regarded as one of our leading camera and material experts. She’s been with Backstage for seventeen years having started in 2005. A: Where did you work before coming to Backstage and to Digitization? J: I worked at Binney […]

I spoke with Karen, our Authority Control Librarian, who works with our metadata and automation departments primarily on authority record editing and creation. She’s been with Backstage for 15 years, previously coming from Brigham Young University’s Lee Library cataloging department. A: What led you to become a librarian, and what eventually led you to take […] 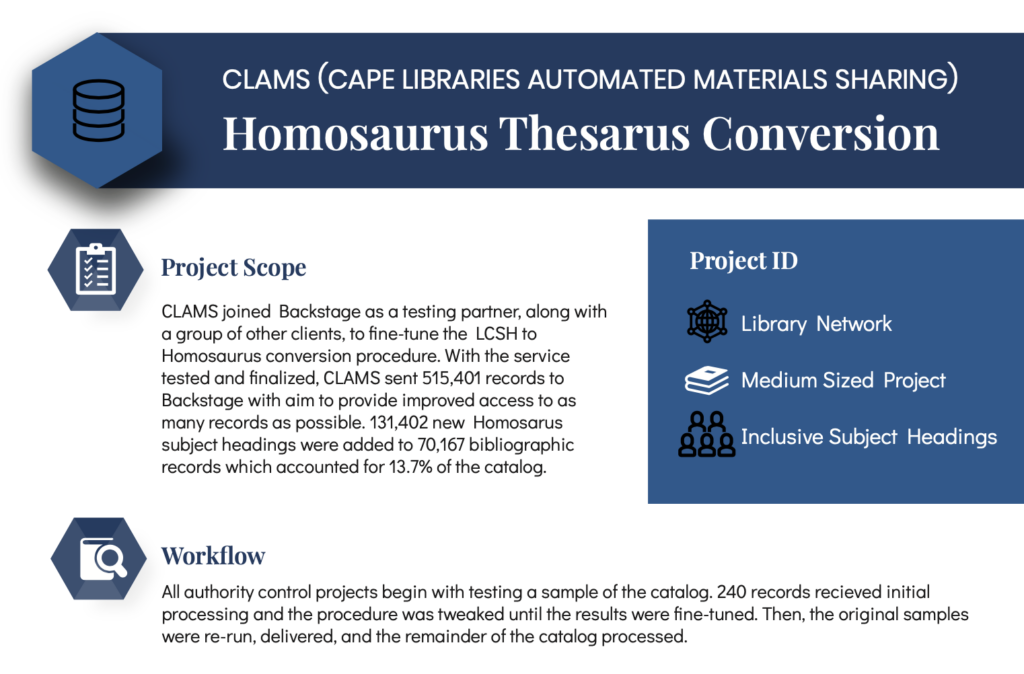 “Would something be lost by beginning to privilege the speed of processing over the careful examination of every document? Certainly. Our question is whether we might not gain much more than we would lose.” – Mark A. Greene and Dennis Meissner * Greene & Meissner’s paper in 2005 titled More Product, Less Process: Revamping Traditional […]

Backstage offers four tiers of management structures for On-Site projects that vary in degree of oversight.   In the Basic model, a PM puts together a processing plan and hands it off to the library to complete their own production.   In the Remote model, a small team will be hired, trained, and managed by a remote […] 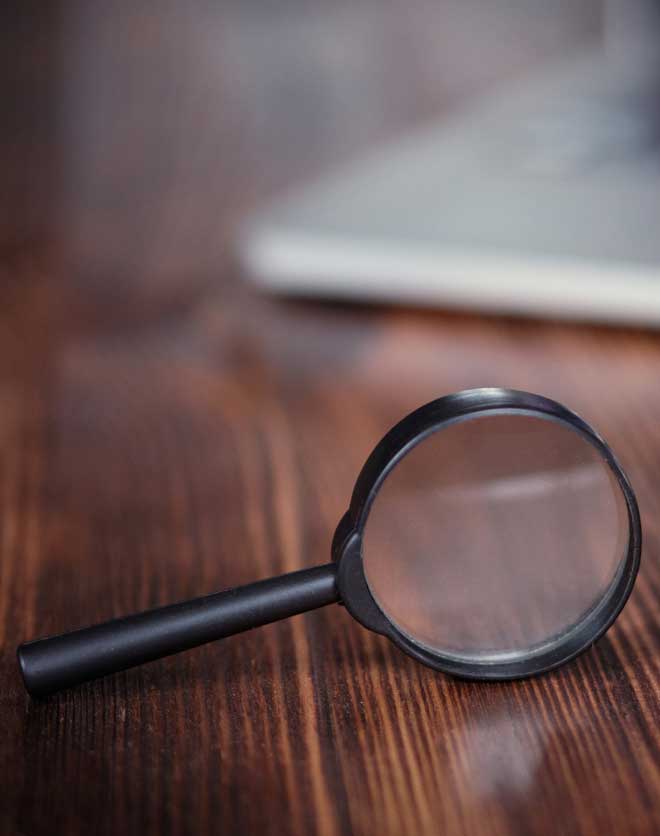